through a different lens

black & brown is a London based production company headed by Usayd Younis. We are bringing challenging and exciting films that centre people of colour to mass audiences. black & brown’s first feature documentary Generation Revolution was released in UK cinemas in November 2016. We are currently developing projects with the BBC and a feature documentary part funded by IFP and HBO.

Do we all breathe the same air?
Ella Adoo-Kissi-Debrah was a nine-year-old girl who lived in south-east London and died in 2013. The cause of death was listed as air pollution, now her mother is fighting to make clean air a human right.

Death by Pollution is currently part of the ‘In the Air‘ exhibition at the Wellcome Collection, London.

Reclaiming Work is a real David versus Goliath story that follows the journeys of a number of European cycle couriers as they subvert cutting edge technology to challenge corporate giants like Uber Eats and Deliveroo.

Reclaiming Work be seen in French on Mediapart and a longer version on Means.TV 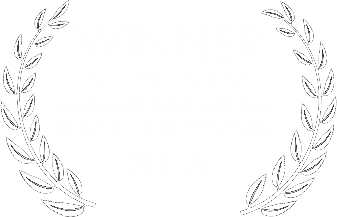 Generation Revolution brings to screen the powerful story of a new generation of black and brown activists who are changing the social and political landscape in the capital and beyond. The film has been screened in Europe, the USA, Africa and Asia and is available on digital platforms.

This Documentary Shows How Young People Are Changing Protests in the U.K.

Are you interested in working with us, or just want to have a chat? Send us an email:

Find us on social media: